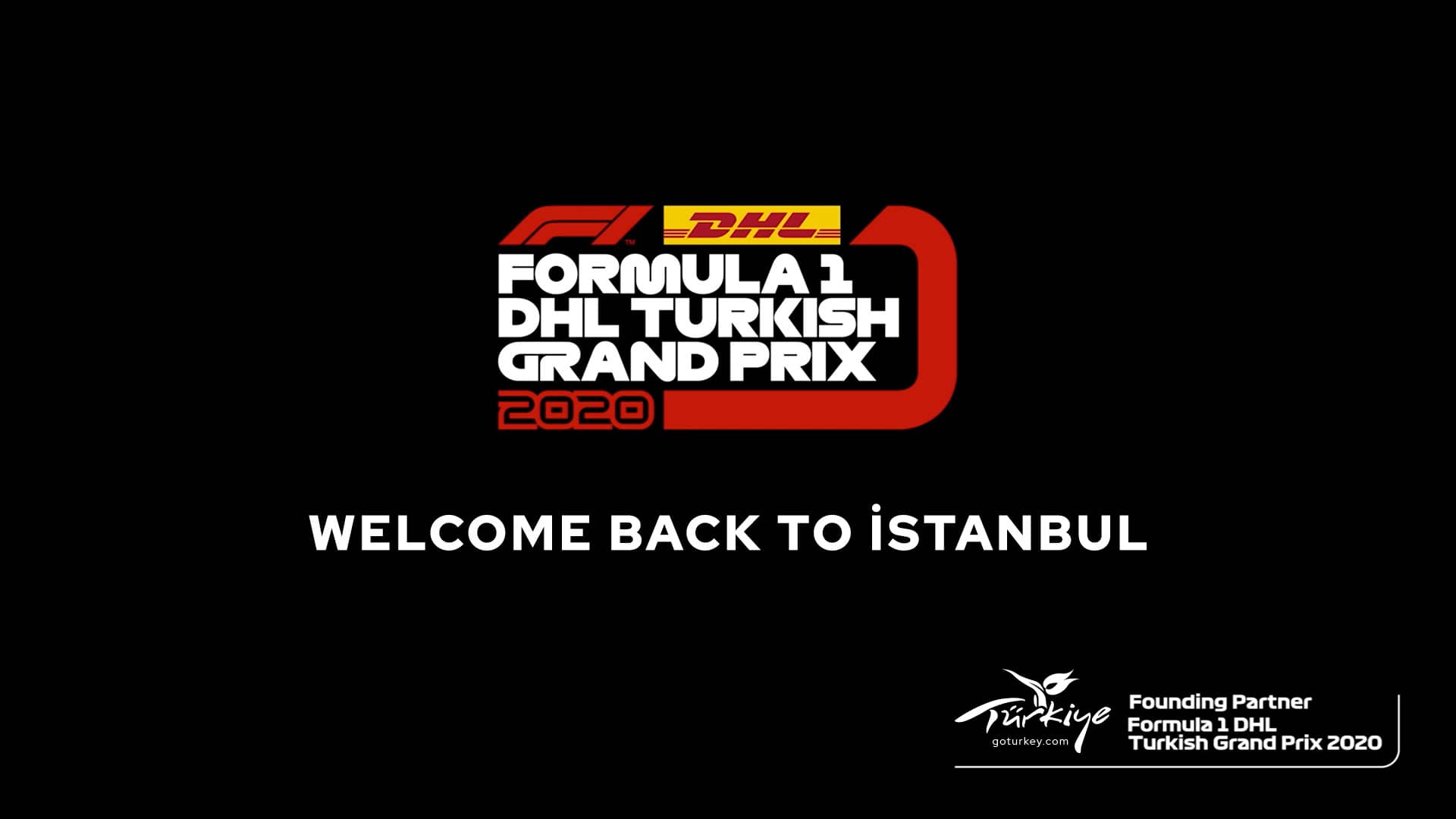 The highly anticipated İstanbul leg of Formula 1, which is closely followed by motorsports fans and is considered the largest event in the world in its field, will take place in İstanbul, on November 13-14-15.

As one of the world’s most popular tourist city and the 8th most attractive destination in the world with 15 million visitors in 2019, the city of İstanbul will once again host Formula 1, after a 9-year break. As the 14th race of the season, the Türkiye Grand Prix where 20 Formula 1 drivers will participate will take place over 58 laps of the 5,3-kilometer-long Intercity İstanbul Park circuit.

Over 2 billion people from 200 different countries are expected to watch Formula 1 Türkiye Grand Prix that is co-sponsored by Türkiye Tourism Promotion and Development Agency (TGA) and T.R. Ministry of Culture and Tourism.

Following the practice sessions on November 13 for the Formula 1 World Championship, the qualifying session will take place on November 14 from 15.00 to 16.00. The race will take place on November 15 from 13.10 to 15.10. İstanbul’s spectacular track, which was first introduced to the world in 2005 and is famous for its amazing Turn 8 corner, where drivers drive near the track side 4 times within the same apex, welcomes back three F1 drivers who previously experienced triumphant wins here. Britain’s Lewis Hamilton, chasing the world title for the seventh time, Germany’s Sebastian Vettel who won the world title 4 times, and Finland’s Kimi Räikkönen will race at Intercity İstanbul Park after 9 years. In addition, Sergio Perez, and Nico Hulkenberg who will participate in this race are among the drivers who have participated in previous races in Türkiye.

The thrill of Formula 1 Türkiye Grand Prix that is going to take place in İstanbul after 9 years is also felt by the teams that will participate in the race. On one of the tweets Mercedes F1 team posted on Twitter, Lewis Hamilton addressed Formula 1 fans in Türkiye and said, “We will miss having you on the track side, but I know that you will all tune in and watch the race from your TVs and I also know that you are as excited as we are for the race. I am very happy to be in İstanbul after such a long time.’’

Daniel Riciardo and Esteban Ocon from Renault team also posted tweets in Türkiye from Renault’s Twitter account and shared short videos. In their tweets they said, “Wait for us İstanbul, the highly anticipated noise is back in İstanbul.”

In addition to Formula 1, Türkiye has previously hosted many global sports events, including the 2005 Champions League Final, the 2009 UEFA Cup Final, the 2010 FIBA World Basketball Championship, the 2017 Euro League Final Four, the 2019 UEFA Super Cup and the 2020 WRC Rally Championship in September.

As the vibrant cosmopolitan city of İstanbul gets ready for F1 Grand Prix, the excitement spreads to the streets…

A promotional video was filmed on the historical peninsula of İstanbul for the Formula 1 Türkiye Grand Prix, which returned to Türkiye after nine years. The filming began early in the morning at Sarayburnu coast and continued at Galata Bridge, a historical bridge that spans the Golden Horn which was reopened for visitors in October. Formula 1 cars crossed the bridge in great harmony, almost as if performing a show and mesmerized the people watching. Also, İstanbulites showed great interest in Aston Martin Red Bull Racing car, one of the teams participating in the race, as the car toured the streets of Sultanahmet district, the heart of historic old İstanbul.